The Beautiful Coast of Cascais Guided

This bicycle tour is a loop. It starts and finishes in Cascais.

The overall difficulty level of this tour is 1, Easy (level 1.0 between 1~5, precisely). It is recommended for beginners and occasional riders.

This Hybrid Bike tour starts off the coast of Cascais, a very cosmopolitan town near Lisbon that was once a minor fishing village; in the 19th century the Portuguese king chose it as his royal summer retreat and it has been the choice of many noble and rich people ever since. You follow some quiet roads of Cascais that lead you to some bike lanes. The tour continues into an area with more trees that belongs to the National Park of Sintra-Cascais. The sea spreads itself in front of your eyes and you get to Guincho beach, famous for the World Championships of Windsurfing. You continue along a beautiful bike lane that follows the coast of Cascais. The view is amazing as you cycle along the Atlantic ocean back to Cascais!

Please note:
Single-day tours are scheduled upon request and depending on our availability | Minimum of 4 people to confirm a single-day guided bike tour. 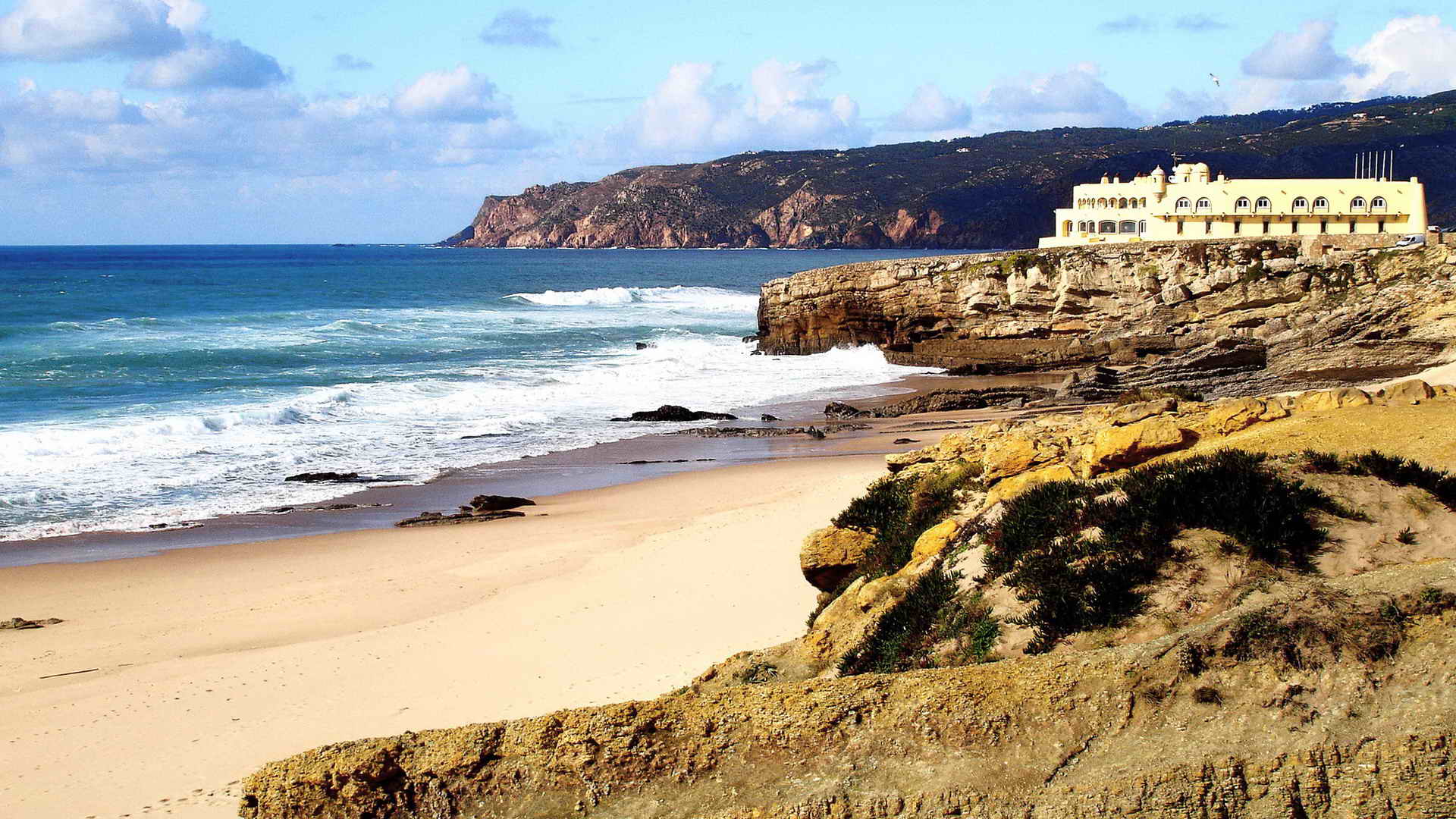 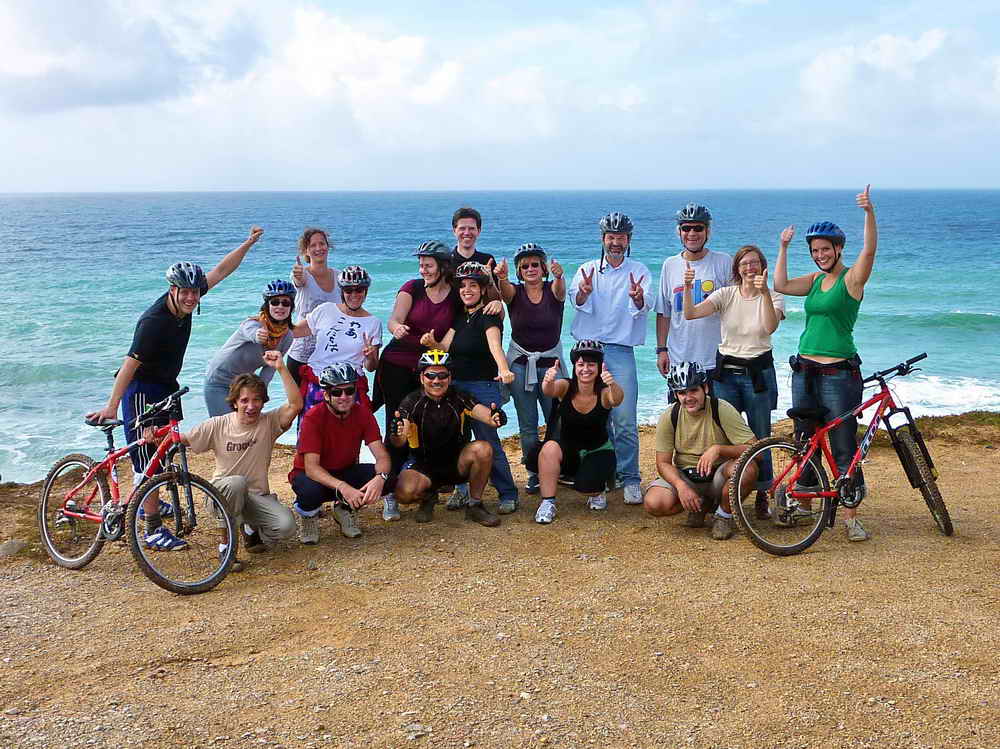 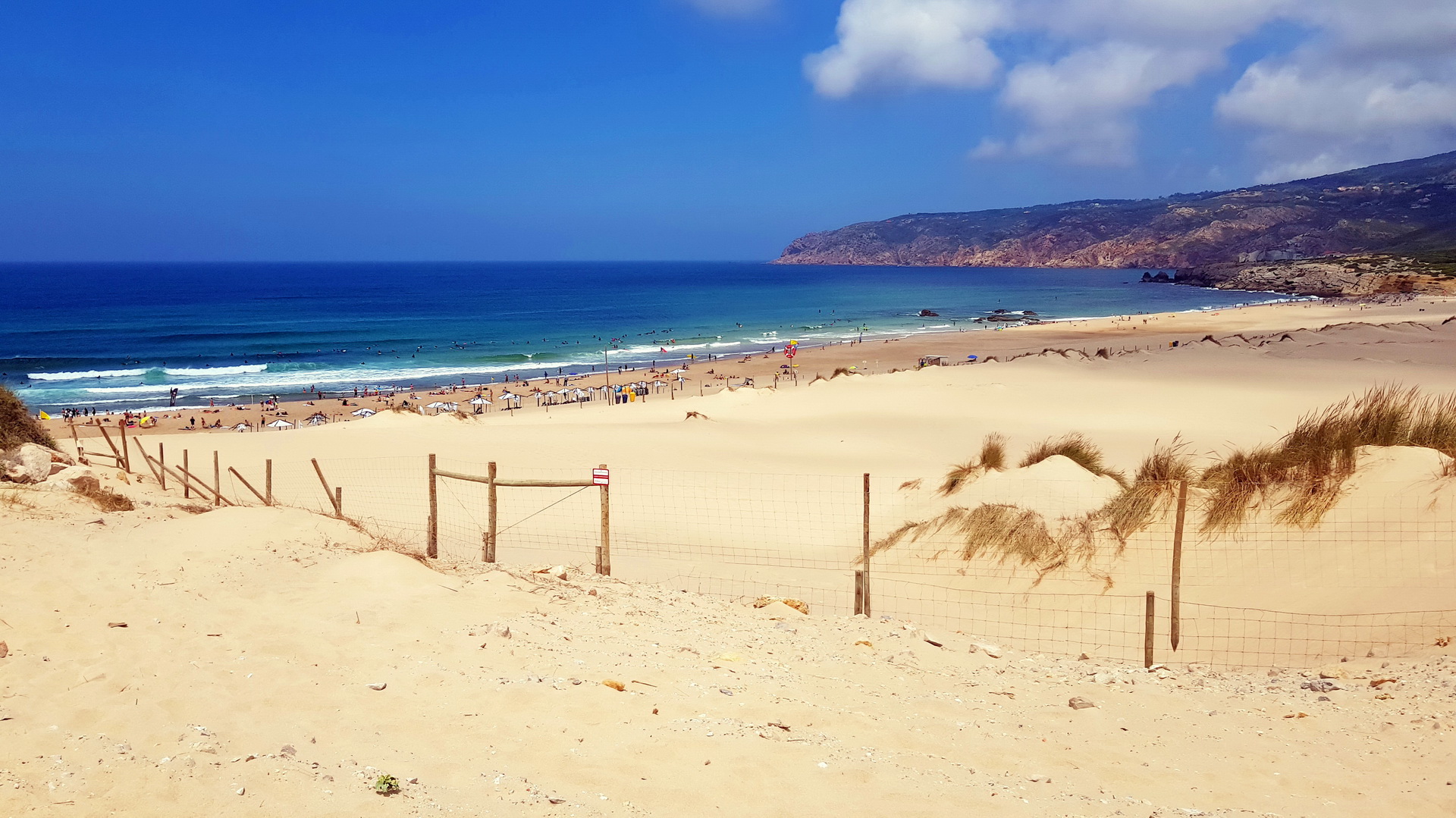 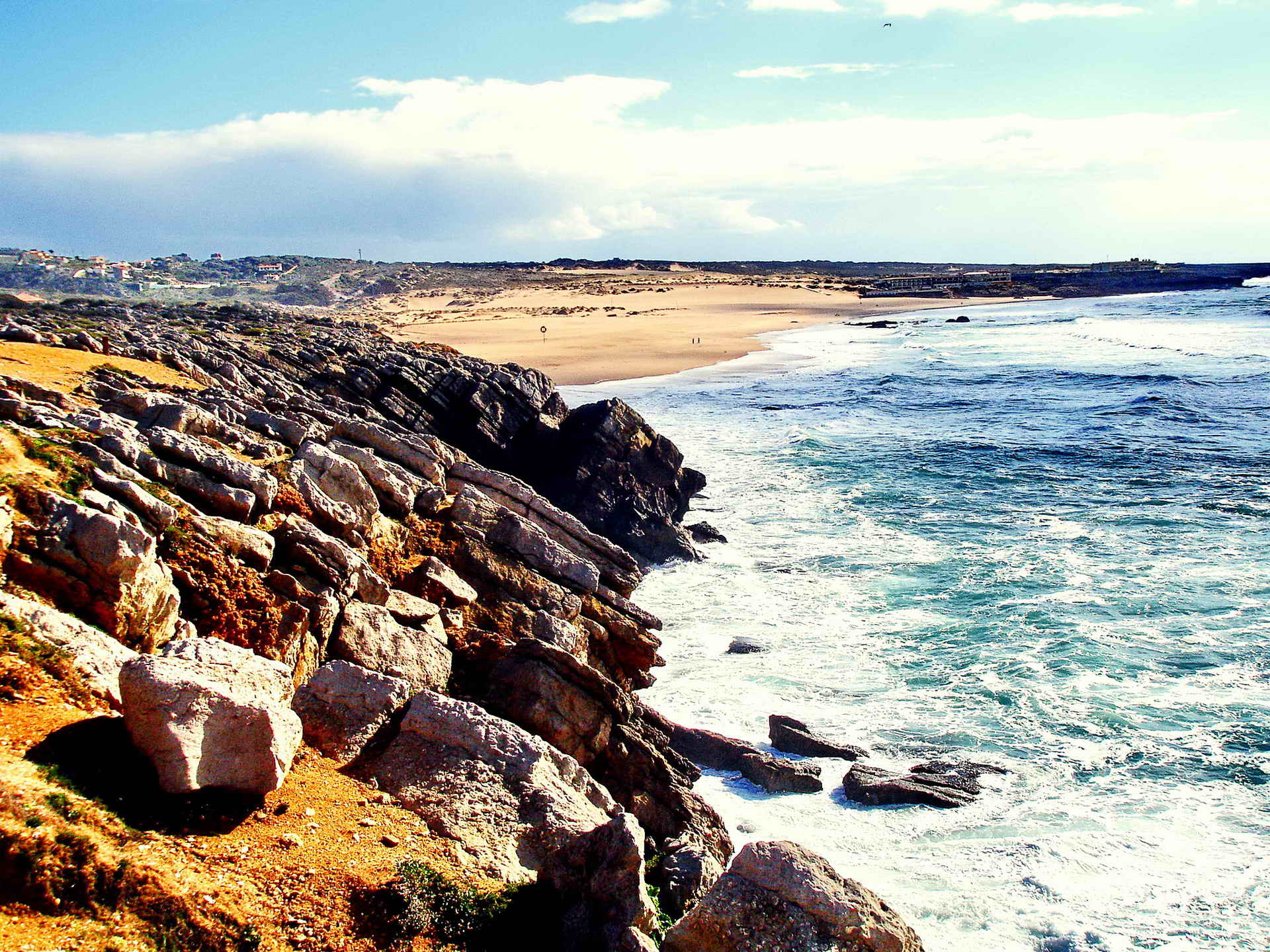 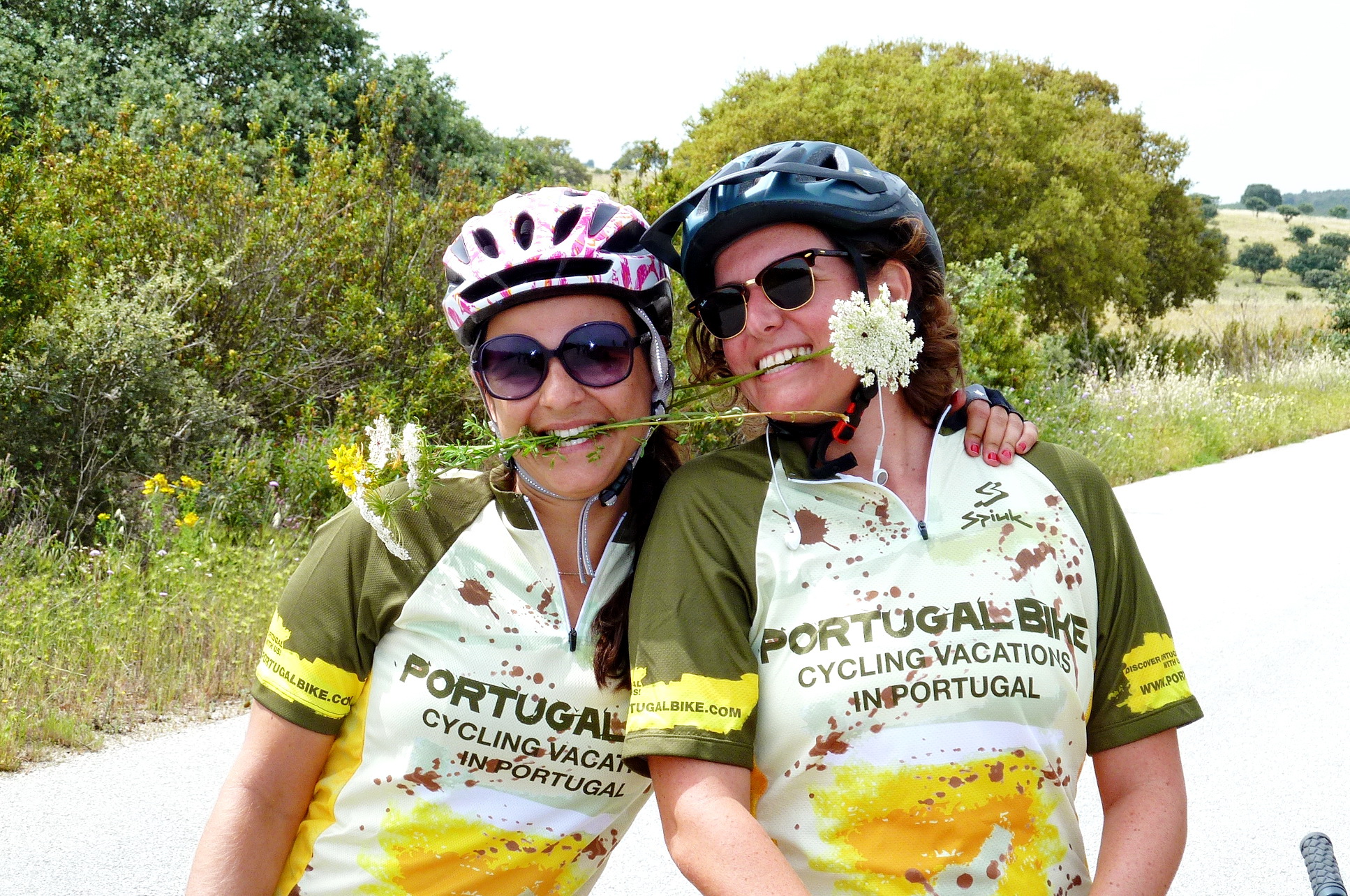 “I would like to thank you again for such a wonderful tour. The route was very interesting with a lot of variety in the itinerary. Jose has put a lot of thought and time into discovering and planning it. I particularly enjoyed the off road areas. I loved the bike I was riding, and in fact my own bike without disc brakes seems very inferior now. We thoroughly enjoyed our time with you and I will be raving about this tour with all my cycling friends. I wish you much success in your business!”